What does it mean – Good artists copy, Great artists steal 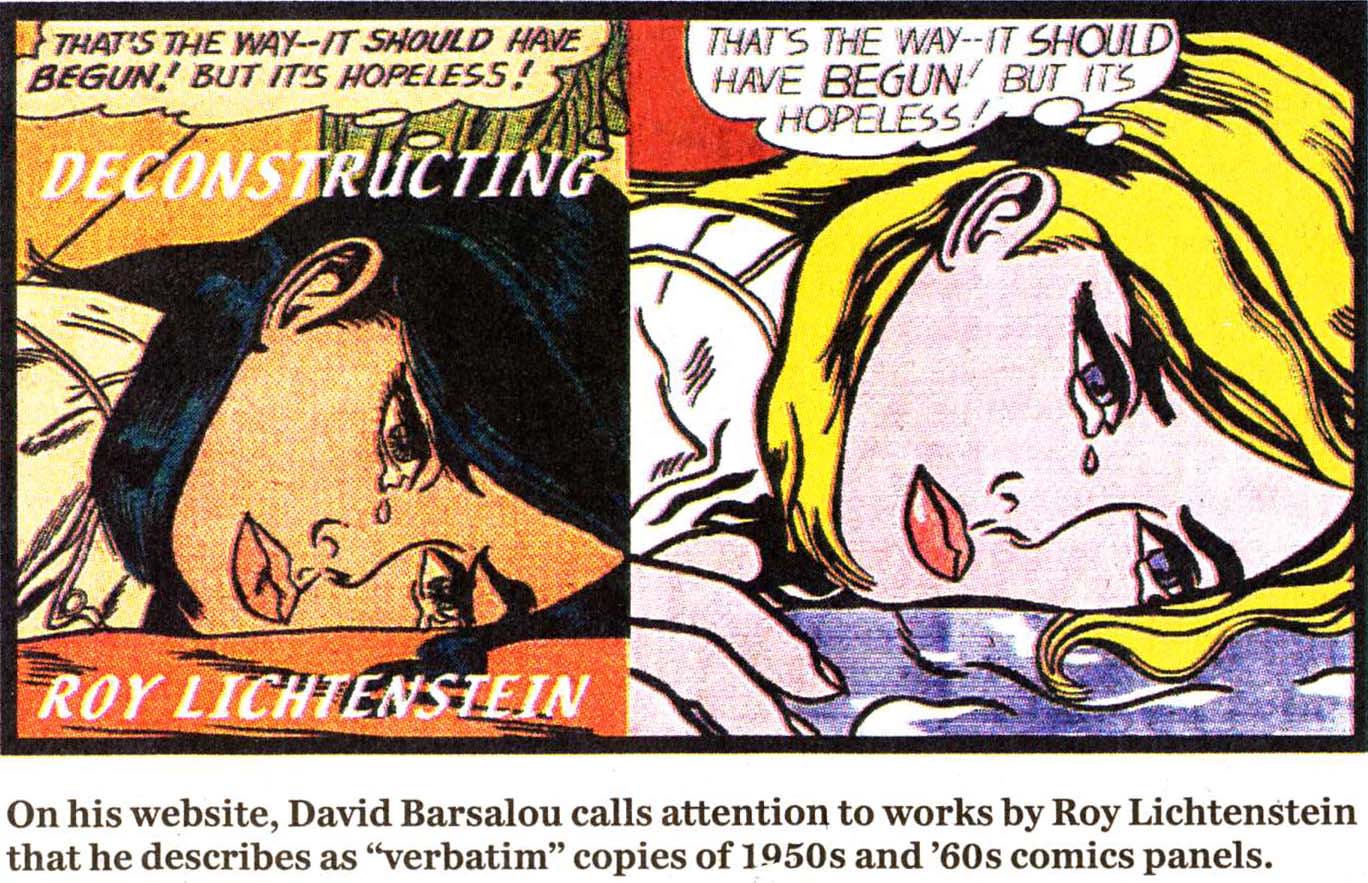 “Good artists copy, Great artists steal” It means you may not be the first to try something, but you did it so well that everyone thinks of you when they see that style. Like Picasso, Liechtenstein, Monet, Van Gogh…they may have started out coping someone else, but in the end they completely stole it. When someone becomes “great” that style is now so closely associated with them that when anyone sees it they will assume its from them. 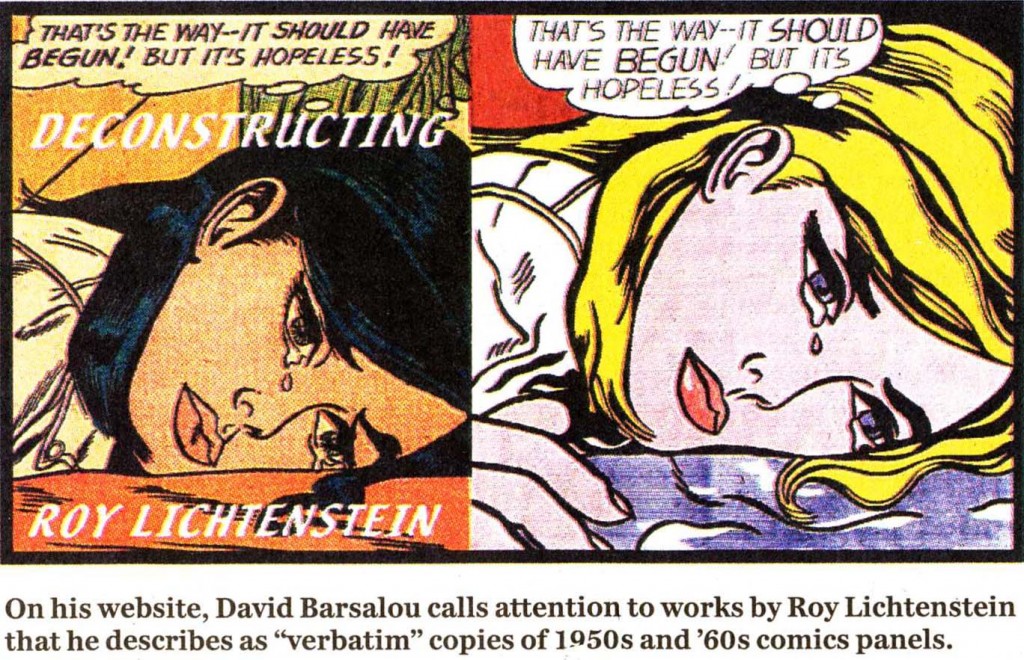 Where does it come from?
The quote is this form was a favorite of Steve Jobs but he but he was probably (mis)quoting Pablo Picasso who said “Lesser artists borrow; great artists steal” – who in turn might be rephrasing Igor Stravinsky, but both sayings may well originate in T. S. Eliot’s dictum: “Immature poets imitate; mature poets steal; bad poets deface what they take, and good poets make it into something better, or at least something different. The good poet welds his theft into a whole of feeling which is unique, utterly different than that from which it is torn.” – The origins of this quote itself is an example of great artists stealing.

Why this matters?
At Base22 we have great designers. They are often tempted to “show off” their talent by creating website designs that are creative to the extreme. That’s great. But I remind them that it is also OK to follow established conventions and to “copy” by applying the best practices, principles, and patterns for usability, communication, and style. All of human culture, science and the arts have been an exercise of observing the world, including the human world, understanding it by taking it into your head, copy it, refine it, improve it.

The internet culture inspired by creative commons licenses and open source software actively encourage innovation through sharing. The patent system itself was established not to prevent copying, but to give it structure and relieve the fears of companies and individuals who would other wise keep their improvements forever to themselves for fear of losing the edge to competition. By applying for a patent, you publish the idea publicly in exchange for limited protection. Its a great system.