Flying with no ID where your going 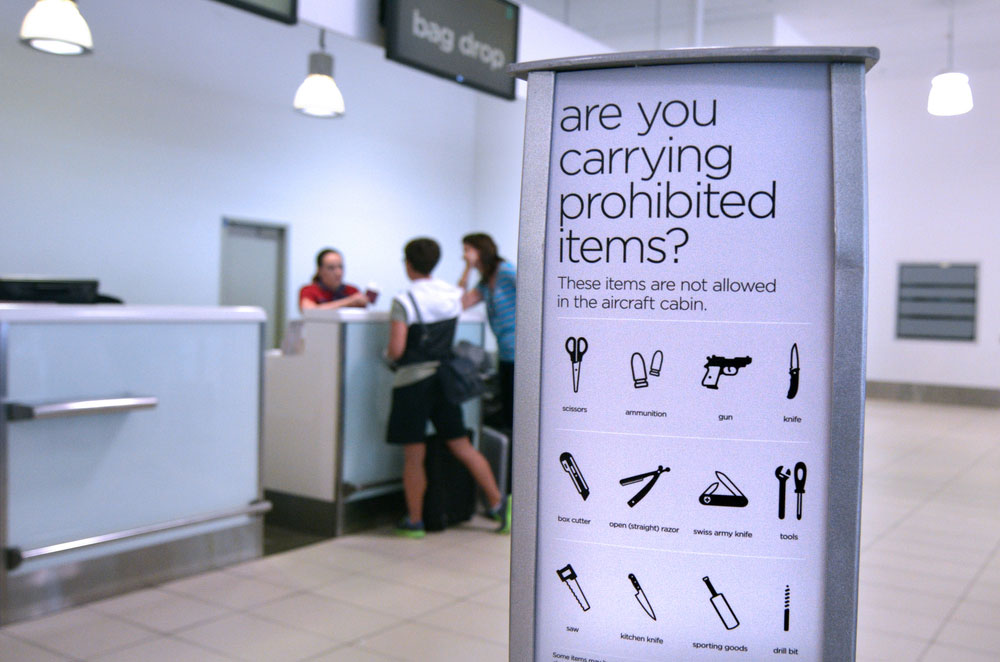 A few years ago,I lost my ID on my way to Las Vegas. (It turns out I left it on the plane and got it back 6 weeks later with $200 cash still inside. Thanks Southwest!) But I had to fly from Las Vegas to LA, LA back to Las Vegas, and Vegas to Houston with no ID that week. I ended up going through security faster without ID! In Vegas, if do not have ID, the airline will write NO ID – on the ticket. The guard checking IDs will point you to a special line where they “puff test” you for explosives, open all your bags, and xray them. But this line had 5 people in it. The normal line had hundreds! I was though security in 5 mins versus 30!

Consumerist’s Meg Marco sez, “One of our readers describes flying with no ID under the new TSA policy, first hand:”

After about 15 minutes, the main supervisor, Laurie, arrived. Again, Laurie was exceedingly nice and professional, but seemed a little more concerned than Brenda. She asked if I was sure I didn’t have photo ID, like a credit card with my picture on it, or even a CostCo card. I wound up going through my wallet in front of her to show that I didn’t, and she pointed to various cards and receipts in it to ask if they were IDs. I wound up showing her everything to prove I was telling the truth. She repeatedly said they had no way of “verifying” that I was who I said I was, and that someone could have stolen my credit card and traveled under my name. I didn’t want to mention that they shouldn’t need to verify who I am, because I was afraid they could then say I wasn’t cooperating and deny travel on that ground. In fact, I even mentioned several times that I wanted to fully cooperate with them because I was aware that was a component of the new regulation, and they assured me that I was.

Finally satisfied that I didn’t have ID, Laurie took my boarding pass and went away. She came back a few minutes later having photocopied it, and also had an affidavit that she requested I sign. It asked for my name and address, and stated in small print at the bottom that I did not have to fill it out, but if I didn’t I couldn’t fly. It also said that if I choose to fill it out and then provided false info, I would be in violation of federal law. 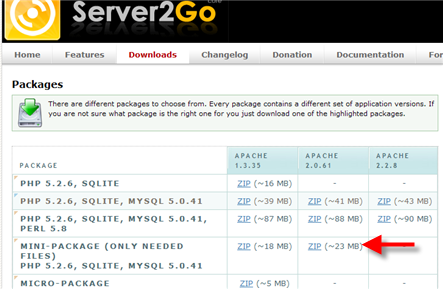