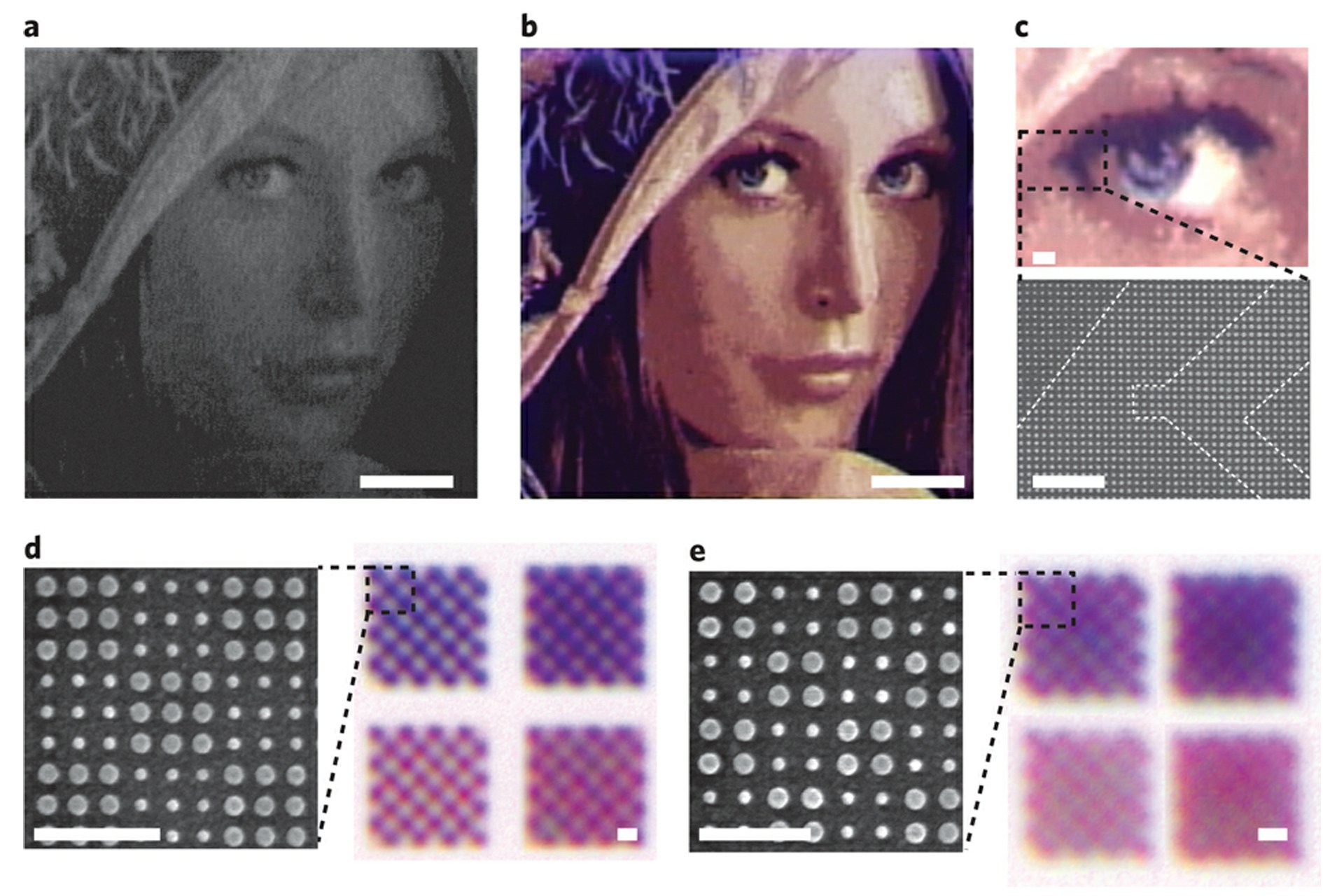 In case you were wondering: .jpg and .jpeg are the exact same thing. Back in DOS days file extensions could only be 3 letters so the JPEG format – (which stands for Joint Photographic Expert Group) was further abbreviated as JPG. Now that computers allow more than 3 letters – JPEG is sometimesÂ used. But for some of us, old habits die-hard and I still bristle when I see JPEG instead of JPG mainly because it catches me off guard.

Another piece of trivia, one of the first jpgs, Lena.jpg – was the standard test image used in almost every academic article on image compression written since 1974 (for example see: http://www.cs.utah.edu/~croberts/courses/cs7966/project3/) 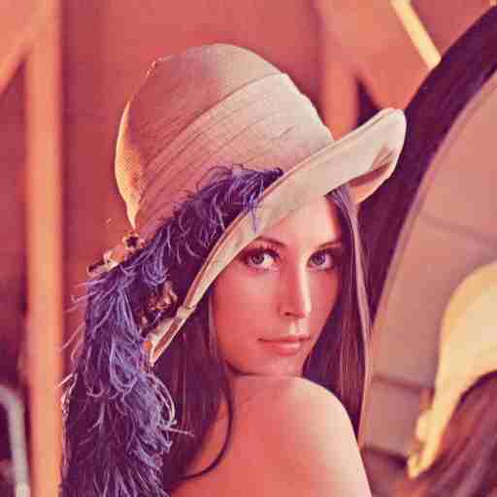 This scan became one of the most used images in computer history.

It is a picture of Lena SÃ¶derberg cropped from the centerfold of the November 1972 issue of Playboy magazine. Apparently the only source of images they had lying around the lab.