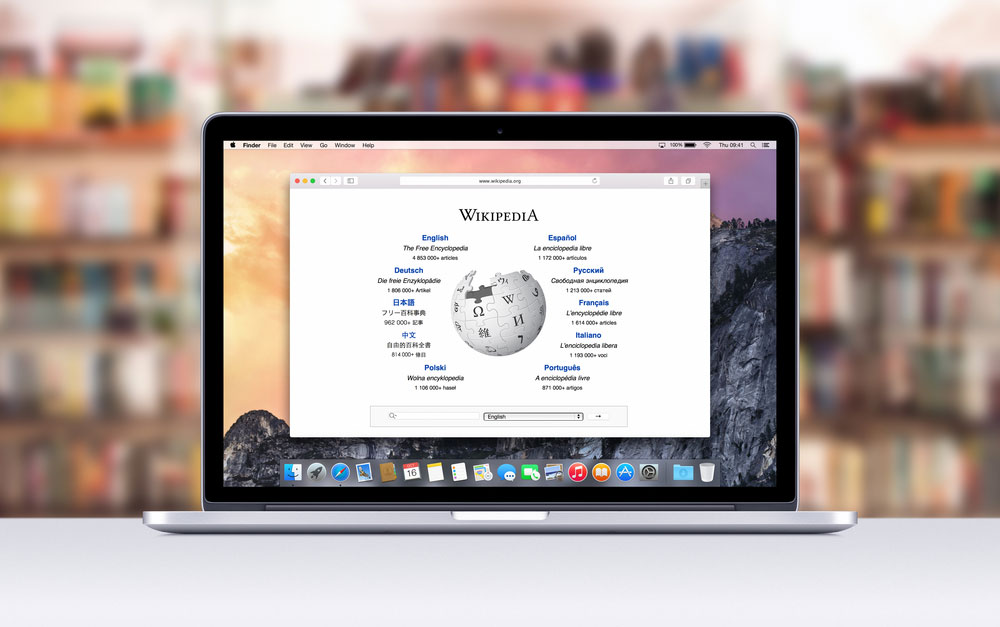 Good design tells a story, and it is the story that maintains a website just as much as the help desk and developers. When authors and users believe the story the design tells, the system can practically maintain itself. Imagine if Wikipedia were destroyed. If all the databases were corrupted and all backups lost. If this happened the world could come together and recreate it in a month of patriotic wiki editing, every person contributing his or her own time and knowledge to rebuild it, perhaps better than before. This is possible because everyone understands the story wikipedia tells. The same is true of all great websites from Amazon and Facebook to YouTube and Craigslist (which could use a little CSS in the next iteration).

When we design a site, regardless of how many bells and whistles it has, it is important that it tell a story that is simple enough that people can hold the whole thing in their mind. This sounds hard, but imagine your local grocery store. If I emptied the entire store and then, as a test, asked you to put a loaf of bread on the right shelf, or milk, or an apple, you would probably get pretty close. The story of how a grocery store is organized is intuitive to you as a user. It something you could explain. This makes it easy for both users and those that manage the store to keep it organized.

If you can’t tell the story of how your intranet at work is organized, if it burned down and had to be rebuilt tomorrow (assuming you would want to rebuild it) – could you do it? If not, you should call us at Base22. We can help.

A Deep Commitment to Purpose

A Deep Commitment to Purpose