Robert Gates is at least realistic about WikiLeaks

Robert Gates is the Defense Secretary. He was appointed under Bush and retained by Obama. Perhaps because he is not an electedÂ official, and does not have to worry about re-election, he can offer honestÂ assessmentÂ of the real threat wikileaks represents – not much.

I’veÂ expressed skepticism about whether WikiLeaks will actually lead to greater foreign-policy transparency. That said,Â l’affaire WikiLeaks has generated just a smidgen of greater candor from at least one U.S. policy principal. Here’s Defense Secretary Robert Gates on the fallout from the cable dump:

Let me just offer some perspective as somebody whoâ€™s been at this a long time. Every other government in the world knows the United States government leaks like a sieve, and it has for a long time. And I dragged this up the other day when I was looking at some of these prospective releases. And this is a quote from John Adams: â€œHow can a government go on, publishing all of their negotiations with foreign nations, I know not. To me, it appears as dangerous and pernicious as it is novel.”Â â€¦

Now, Iâ€™ve heard the impact of these releases on our foreign policy described as a meltdown, as a game-changer, and so on. I think — I think those descriptions are fairly significantly overwrought. The fact is, governments deal with the United States because itâ€™s in their interest, not because they like us, not because they trust us, and not because they believe we can keep secrets.

I couldn’t agree more. The United States began as the world’s modern experiment with Democracy. That means that “we the people” need information about what our representatives are doing in our name. The only leaks that are a real problem are those that never happen. 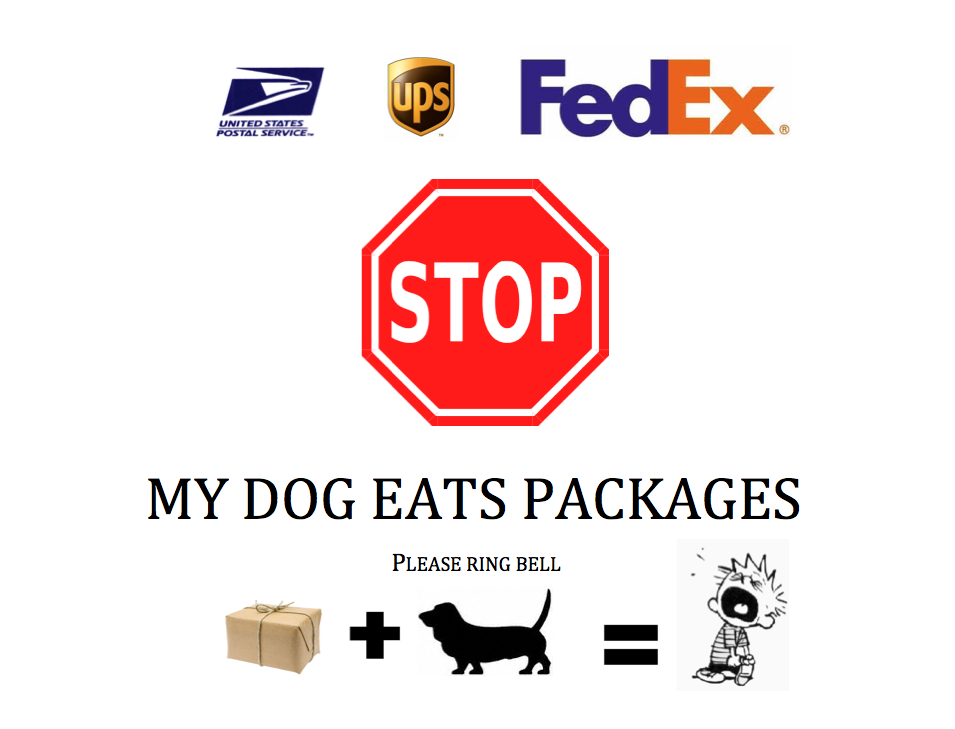