Since your first day of kindergarten when you sang your “ABC’s” educators have used music to teach the otherwise boring lists, numbers, patterns and history of our world and universe.Â  I donâ€™t know if it is actually easier to memorize when put to music or simply more rewarding so you try harder â€“ after all, it is very impressive to name all 192 odd countries in the world in 60 seconds to the tune of the Mexican Hat Dance (see number 5).

I would love to be able to memorize this song, but even Iâ€™m not that big of a geek.

This could have been horrible if it was not sung so well. This is another song I have little interest in actually learning but its always fun to know PI to at least 10 placesâ€¦just incase.Â Â

I really love this song and sing it all time to remember how big the universe really is. This version is sang by Clint Black (I am from Texas you know, plus the original lacks such quality visuals).

A catchy tune and inspiring version, but since it lacks the numeric information of the Monty Python version it will always live in its shadow.

#5 The Nations of the World

This is one of my favorites. I have the first 2 sections memorized, but I loose it when he gets to Africa. Unfortunately, like most of these songs the information is increasingly out of date.Â

#6 I am the very model of a modern major-general

While not necessarily conveying a lot of scientific or practical information (thatâ€™s kind of the point of the joke), this famous scene for the play the â€œPirates of Penzanceâ€ does have a lot of historical perspective on what he nerds of the 19th century where talking about. From a time when things like â€œbeings animalculesâ€ (microscopic organisms) were first discovered. The late great science fiction author Isaac Asimov wrote an essay about this song where he identified the meaning behind every strange and forgotten word. If youâ€™re into retro steam punk, youâ€™ll enjoy this vocabulary lesson.

I am the very model of a modern Major-General,
I’ve information vegetable, animal, and mineral,
I know the kings of England, and I quote the fights historical
From Marathon to Waterloo, in order categorical;
I’m very well acquainted, too, with matters mathematical,
I understand equations, both the simple and quadratical,
About binomial theorem I’m teeming with a lot o’ news,
With many cheerful facts about the square of the hypotenuse.Â

#7 Parts of the Brain

#8 All the words in the English Language

A parody of this type of song sang by the animated team that gave so much to this genre.

#9 The 50 US states and their capitols

I’m pretty sure kids use this song in school today to learn the states.

#10 US Presidents from Washington to Clinton

Billy Joel rattles through the incredents of live in the 20th century.

A public service announcment that interrupted every cartoon marathon of my 1980’s youth.

#15 The Battle of New Orleans

Get pumped up about the War of 1812 – USA v Britan part 2, the sequel to the revolution. 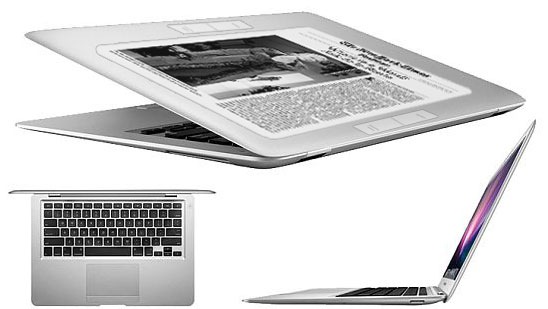